You are here: Home / Archives for cat 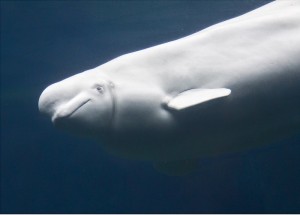 According to the scientists the cat parasite Toxoplasma gondii affected the Arctic Beluga whales, which cause blindness in people in the western Arctic. It is also cited as an example of how the warming of the Arctic is letting the open movement of pathogens. The parasite often found on cats is likely to be imported into the region by people who brought the animals as pets. Its discovery … END_OF_DOCUMENT_TOKEN_TO_BE_REPLACED