You are here: Home / Archives for cars 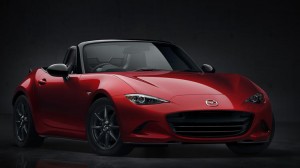 Mazda Miata was one of the best-selling roadster in history. The producer decided to resurrect the model and present a new version of the Mazda MX-5 Miata. The roadster definitely had a fierce competition, but what set Miata apart back then was its mellow design. In an auto world dominated by angry looking cars, Miata was soothing and relaxing, even if it provided thrilling experiences. "The … END_OF_DOCUMENT_TOKEN_TO_BE_REPLACED 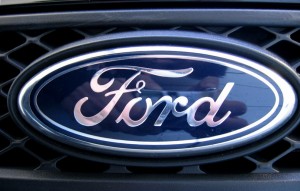 In Detroit, North America, Ford has announced a recall of 100,566 vehicles (or, according to other sources, around 101,000) in order to fix various safety issues that these cars are at risk to display. It isn’t clear yet whether there’s already been a problem with the vehicles which Ford is recalling, but the corporation isn’t the only automobile producer which issued such recalls during the last … END_OF_DOCUMENT_TOKEN_TO_BE_REPLACED