You are here: Home / Archives for Carl Sagan 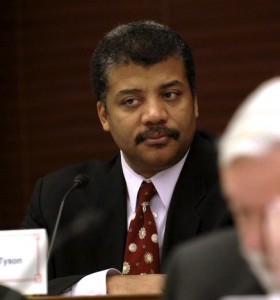 Neil deGrasse Tyson is going to host the remake of 'Cosmos', Carl Sagan's popular television series, in a tribute to his mentor. Insiders say, the television host is going to give an enthralling look to the new show. The makers say, the new series 'Cosmos: A Spacetime Odyssey' will have13 episodes and would be aired on Fox and the National Geographic channel from Sunday, March 9. The … END_OF_DOCUMENT_TOKEN_TO_BE_REPLACED