You are here: Home / Archives for BP 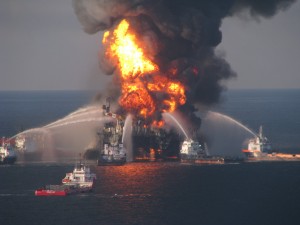 BP’s gross negligence in misconduct caused the worst off-shore oil spill ever in the history of U.S. Finally, a federal judge ruled that BP must pay billions in civil penalties. The oil company already agreed to pay $4 billion, but according to the ruling made by U.S. District Judge Carl Barbier, BP could end up paying a total of $18 billion. BP is not the only company involved in the worst oil … END_OF_DOCUMENT_TOKEN_TO_BE_REPLACED 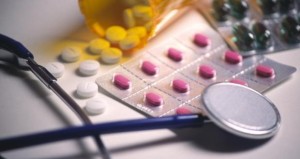 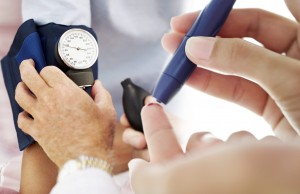 The researchers in Germany have successfully developed an implantable device that can reduce blood pressure significantly by sending electrical signals to the brain. There are 24 individual electrodes in the new device that are integrated into a micro-machined cuff. The device is designed in such a way that it could be wrapped around the vagal nerve. These nerves extend from the brainstem to … END_OF_DOCUMENT_TOKEN_TO_BE_REPLACED