You are here: Home / Archives for bowe bergdahl 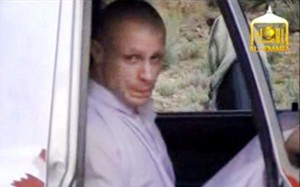 Sunday reports from Reuters and several other media outlets informed that ex POW Bergdahl was ready to return to serving as an active member of the U.S. Army on Monday. Bowe Bergdahl, a sergeant of the U.S. Army, was held by the Taliban as a prisoner of war for five years and eventually released in May 2014. Following his detainment, Bergdahl undertook therapy and counseling, for the purposes of … END_OF_DOCUMENT_TOKEN_TO_BE_REPLACED