You are here: Home / Archives for bobby keys 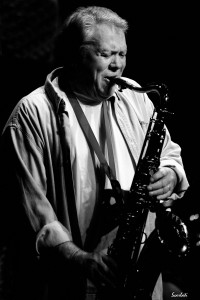 Famous American saxophone player Robert Henry “Bobby” Keys, known for performing with gigantic names such as Lynyrd Skynyrd, The Who, Harry Nilsson, George Harrison and Eric Clapton, has passed away in his home on December the 2nd, due to liver cirrhosis. Bobby Keys spent most of his music career playing along with The Rolling Stones, putting his high-energy mark on hits such as “Brown Sugar” … END_OF_DOCUMENT_TOKEN_TO_BE_REPLACED