You are here: Home / Archives for board 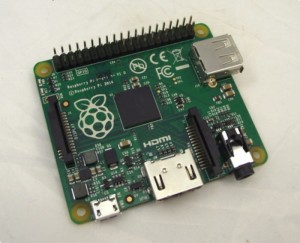 Low-cost Linux computing has benefitted greatly from the Raspberry Pi Foundation, which has taken part in a crucial part of the revolution by introducing its original board in 2012. Back then, it cost only $35. Since 2012, the foundation lived up to its name by releasing a number of improved boards, from the Raspberry Pi B+ model last summer (for the same $35) to its newer versions, such as the … END_OF_DOCUMENT_TOKEN_TO_BE_REPLACED