You are here: Home / Archives for blocks modular 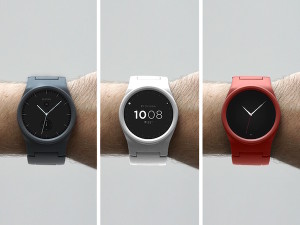 Some believe virtual reality is the next step after smartphones while others put their hopes into modular devices. And speaking of the latter, there’s a new modular smartwatch on the market. With an impressive Kickstarter run of $1.6 million, Blocks was a smash hit even before it was produced; now, it’s up for pre-order. Blocks is proudly the world’s first modular smartwatch and even though … END_OF_DOCUMENT_TOKEN_TO_BE_REPLACED