You are here: Home / Archives for blizzard 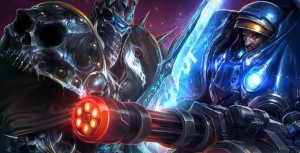 In the opening ceremony for BlizzCon 2014, Blizzard announced their brand new IP called Overwatch. It was first seen as a CGI trailer but it was shown later the game is a team based competitive First Person Shooter. The characters in the game are designed to represent support, tank, defense and offence and each of them controls differently regarding all aspects. Some of the characters can … END_OF_DOCUMENT_TOKEN_TO_BE_REPLACED 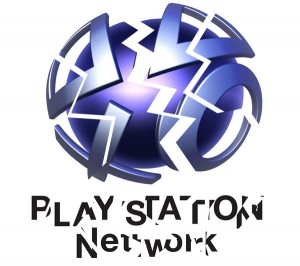 A hacker attack on Sony’s PlayStation Network took down the servers without compromising the personal data of its 53 million users. The attack took place while the FBI was investigating the incident with the bomb scare on a flight carrying a top Sony executive. The attack on Sony’s network wasn’t singular. The same hackers that took down the PlayStation’s network also targeted Blizzard … END_OF_DOCUMENT_TOKEN_TO_BE_REPLACED