You are here: Home / Archives for BlackBerry released the new Classic smartphone with physical keyboard and trackpad 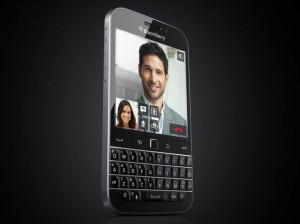 BlackBerry has released the Classic smartphone which has a price of 449 U.S dollars and is currently available in the United States and Canada. The smartphone has a qwerty physical keyboard and a trackpad and was officially announced on Wednsday. Statistics show that BlackBerry takes less than 1 percent of the smartphone market and has a little less than 45 million users who are mostly older … END_OF_DOCUMENT_TOKEN_TO_BE_REPLACED