You are here: Home / Archives for beta amyloid 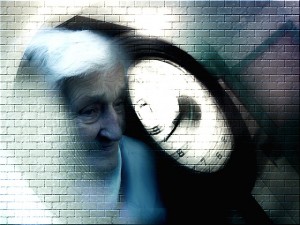 Being able to recreate a disease is one decisive step towards curing it. If until now researchers had the chance to observing the evolution of Alzheimer’s disease on mice only, from now on they could be analyzing the disease in a Petri dish. Two researchers from Massachusetts General Hospital in Boston worked on the project. Doo Yeon Kim told his colleague Rudolph E. Tanzi about the idea to … END_OF_DOCUMENT_TOKEN_TO_BE_REPLACED