You are here: Home / Archives for Android 4.4 Kitkat 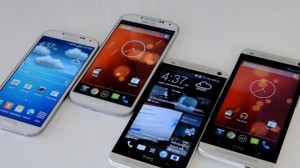 The Samsung Galaxy S4 Android 4.4 KitKat update has been rolling out since February but there are severe loopholes till today. It is noteworthy, Android 4.4 KitKat was first announced in September last year but it didn’t arrive for users until November. And while some companies confirmed Android 4.4 KitKat roll out details, Samsung remained mum.  Here are some of the key issues with the … END_OF_DOCUMENT_TOKEN_TO_BE_REPLACED 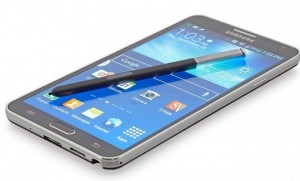