You are here: Home / Archives for american hostages 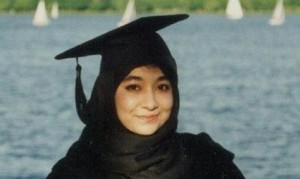 The extremist group ISIS has demanded a $6.6 million ransom for the third American hostage, a woman who had been kidnapped over a year ago while doing humanitarian work in Syria. The terror group also addressed the possibility of hostage exchange- they would agree to the release of U.S. prisoners if the United States would also release a high profile hostage of their own. The family of the … END_OF_DOCUMENT_TOKEN_TO_BE_REPLACED