You are here: Home / Archives for amazon acquisition 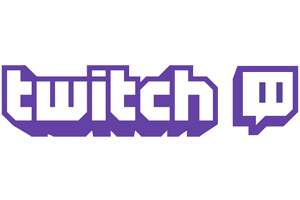 On Monday, Amazon announced that a deal had been reached that would ensure their purchase of Twitch, the Internet streaming platform that has grown extremely fast and currently has countless followers. Twitch had also negotiated with Google’s YouTube. However, it seems that Amazon’s offer beat the initial proposition. Google had offered more than $1 billion to buy Twitch, but while the streaming … END_OF_DOCUMENT_TOKEN_TO_BE_REPLACED