You are here: Home / Archives for airbnb 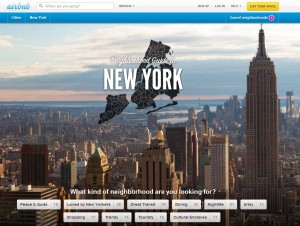 New York State Attorney General Eric Schneiderman released a report claiming that nearly three-quarters of the New York City properties listed on Airbnb violate state laws on zoning and subletting. The “Airbnb in the City” report was based on the analysis of almost 500,000 private stays in more than 35,000 unique places for less than 30 days. About 6 percent of the hosts gained $168 million. That … END_OF_DOCUMENT_TOKEN_TO_BE_REPLACED