You are here: Home / Archives for Abortion procedures not as dangerous as people thought 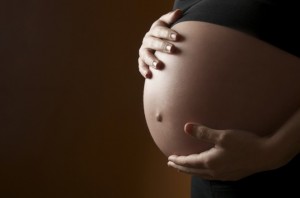 A new study was conducted by researchers from the University of California to show what complications can occur during abortion procedures. After experts have studied a total of 54,911 procedures from 2009 to 2010 they finally settled to a conclusion. The study revealed that only 2.1 percent of women who had abortions were reported to present complications and 0.23 percent of those cases suffered … END_OF_DOCUMENT_TOKEN_TO_BE_REPLACED