You are here: Home / Archives for A Rape on Campus 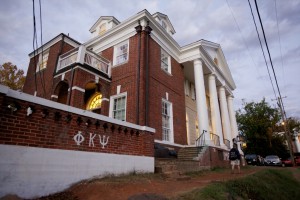 A dramatic 9,000-word story, titled "A Rape on Campus" that appeared in the Rolling Stone Magazine, started to raise suspicion regarding its actual validity. The article was published on Nov. 19 and told the story of "Jackie," a University of Virginia student, who claimed she was gang raped at a party a a frat house in 2012. The story identifies the woman who said she he'd been raped  as … END_OF_DOCUMENT_TOKEN_TO_BE_REPLACED