You are here: Home / Archives for 3 girls dead on Halloween 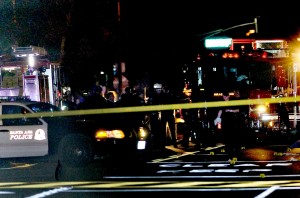 Halloween may be the night of trick-or-treating, but for three teenage girls, the night took an unpleasant turn. As they were going from house to house, the three teenagers were hit by an SUV. The victims were trick-or-treating on Halloween in their costumes, near the school at a Southern California intersection. As they were crossing the street, a car ran them over. Police officials say that a … END_OF_DOCUMENT_TOKEN_TO_BE_REPLACED