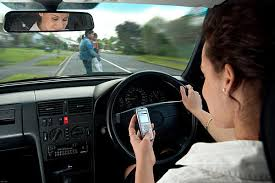 PROVO — Provo streets were flooded on the Wednesday afternoon when Provo police curbed on people involved in texting while driving. During the drive the Provo Police officers gave out four citations and three warnings in just two hours. The case of a distracted driver hit and killed a woman in a crosswalk in Provo lead to the awareness drive. Officers tried to rise awareness that looking down, … END_OF_DOCUMENT_TOKEN_TO_BE_REPLACED 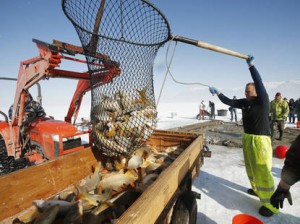 PROVO — As part of the June Sucker Recovery Implementation Program, thousands of crap are being cleared from the Utah Lake near Sandy Beach. The efforts are being made to reduce the carp population. The intimidating job of removing millions of superfluous carp is being performed by the fourth-generation   fisherman Bill Loy Jr. and his crew. “I think we are starting to get a little bit of … END_OF_DOCUMENT_TOKEN_TO_BE_REPLACED