You are here: Home / State News / Utah Dad Charged after Toddler Fatally Shoots Self in Head 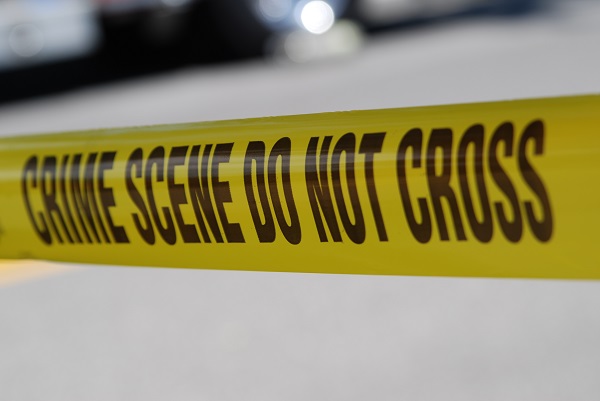 A Utah man was arrested and charged with homicide after his 2-year-old son shot himself with the man’s gun. The police said the man routinely slept with the loaded gun within arm’s reach.

Last month, his son reached for the gun, which had the safety off, and accidentally shot himself in the head. He was taken to a hospital immediately but died three days later. The boy’s mother was not at home when the accident occurred.

Tasman William Maile told West Valley police that he had always slept with a loaded gun. On May 26, his son reached for the weapon and accidentally pulled the trigger.

Salt Lake County District Attorney Sim Gill noted that the man was reckless in his behavior. He should have put the gun in a closet hidden behind clothes if he shared a home with a toddler. It is not the first time a child of that age finds a gun and shoots themselves.

Police officers said they were called at the man’s house after neighbors heard a loud bang and saw Maile in a bloody shirt throwing something into the dumpster. Authorities found the toddler inside the man’s apartment near his gun.

The child was immediately taken to a hospital but couldn’t be saved.

The home had no furniture and was disorderly. The man and his two children likely slept on the floor.

Police found a digital scale and 10 ounces of cannabis in a blue bucket in the dumpster. The bucket belongs to the man. Two other guns were found in a backpack in the dumpster.

Maile admitted that the guns and the pot were his. He said he got rid of them after the blast woke him up. Authorities charged him with obstruction of justice, child abuse, homicide and possession of controlled substance. The man plotted to sell the marijuana.
Image Source: Wikimedia