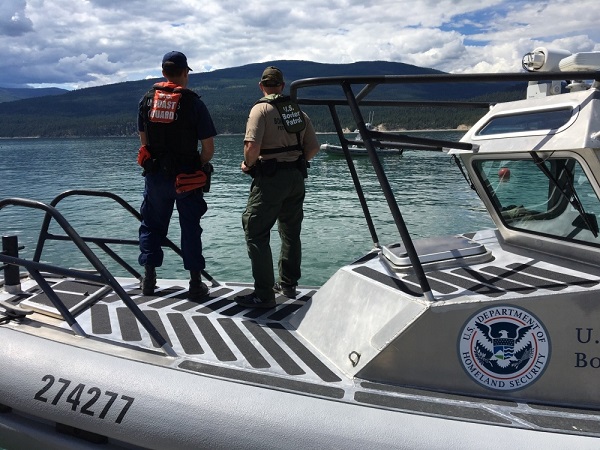 In the context of a “zero tolerance” policy, the U.S. Border Patrol arrested 51,912 people trying to illegally cross the U.S.-Mexico border in May. It is the third month in a row that U.S. agents arrest so many people.

The Trump administration keeps track of the arrests because it is the only way to tell if its policies are having an impact on the number of illegal crossings. However, the method is not accurate since many illegals manage to cross the border and never get caught.

Federal data only contains the arrests made at official entry points in the country and land crossings. The number of arrests in May jumped three times since April 2017, which was the month with the fewest border arrests since the U.S. created the Homeland Security Department (HSD) 15 years ago.

One of the White House’s top priorities is to deter illegal immigration. On President Trump’s 500th day in office, he tweeted that the spike in the arrests was an achievement. Last month, though, he reportedly blasted the Homeland Security secretary for failing to keep the numbers down.

On Wednesday, a spokesperson from the agency underlined that the political inaction of previous administrations requires time to reverse. The official praised the new administration for its efforts to restore the rule of law and added that it would take a “continuous commitment” and “sustained effort” to keep smugglers, cartels, and other bad actors out of the country.