You are here: Home / Health / If You Have PTSD You Were Likely Abused as a Child 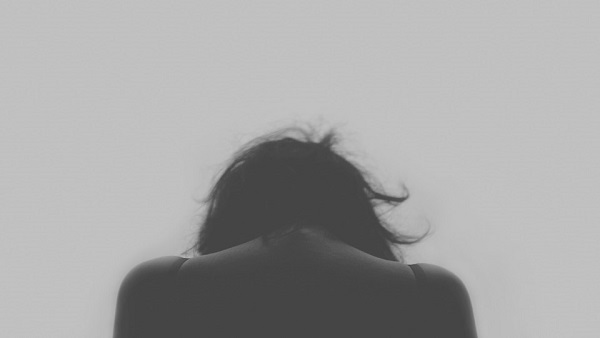 Experts recommend not beating yourself up over your recurrent depression or PTSD symptoms. If you were diagnosed with PTSD, there is a high chance that you were abused as a child.

When people hear about child abuse, they narrow the term down to sexual abuse. Yet, children can be physically and emotionally abused as well. Emotional abuse survivors, for instance, are not even aware that their parents’ or caretakers’ behavior towards them was abusive.

Some childhood abuse survivors live with their traumas without even knowing it and place the blame on themselves for not being normal or able to function properly on a day-to-day basis.

Past studies have found that childhood abuse can change the brain’s makeup. In fact, a 2013 study revealed that emotional scars can damage the genes as well.

The research has shown that childhood abuse can result in a special type of PTSD, which has its distinct biological features. Dr. Divya Mehta of Max Planck Institute of Psychiatry in Germany found that childhood abuse survivors had a different underlying biology than people who developed PTSD later in life.

Mehta’s study involved adults in their 30s and 40s. Some of them were abused as a child while others were not, but all experienced trauma in their adulthood that could have led to PTSD.

Most participants never developed PTSD after a car crash, being raped, being held at gunpoint, or other major traumas later in life. But most participants with a history of childhood abuse developed the condition.

After looking at the genes of participants who showed symptoms of PTSD, scientists discovered some genetic alterations, which put them at higher risk for certain diseases and brain malfunction. Researchers also found that these changes can never heal and can be passed to offspring.
Image Source: Pixabay