You are here: Home / Health / NIH Puts on Hold Industry-Funded Study About Benefits of Alcohol 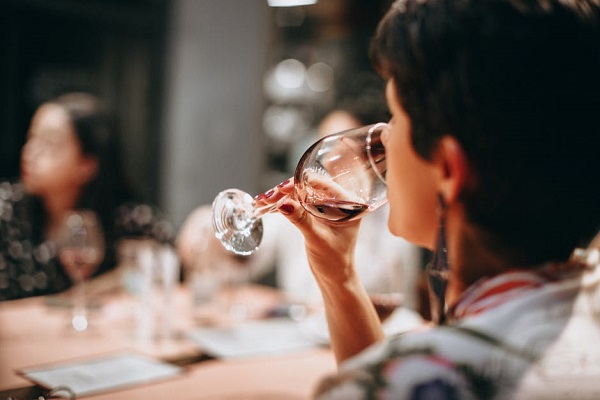 The National Institutes of Health (NIH) has recently suspended a multi-million-dollar study on the benefits of alcohol that has been largely funded by the alcohol industry.

The $100-million research was supposed to find evidence that moderate drinking should be part of a healthy lifestyle.

The decision comes in the wake of a New York Times investigation that found that one of the federal agency’s officials and two researchers convinced liquor companies to shell out the money for the 10-year study at a gathering in 2014.

The industry agreed to give the money to a private nonprofit that backs the NIH. The study wants to learn whether a drink per day can bring any health benefits for 7,000 participants.

Past studies have found a link between moderate drinking and a healthy diet, but the issue remains controversial. Under the nation’s dietary guidelines, non-drinkers are advised not to start drinking.

Two Reviews of the Study to Be Ready in June

The study called the Moderate Alcohol and Cardiovascular (MACH) will be reviewed twice by the NIH. They want to learn whether there are any “irregularities” with the funding and whether the study has any scientific merit.

The agency announced that the two reviews should be ready next month.

Harvard’s Beth Israel Deaconess Medical Center, where the trial was conducted, unveiled a separate review which concluded that the study has adhered to its institutional requirements.

The study remains controversial, though, as government officials are not allowed to contact companies with funding requests for studies that support their industries. If the clinical trial gets vetted, it could bring major changes to the American diet. Americans could be told that a daily alcoholic drink is good for their health.

NIH, which is one of the most prominent research institutes on the planet, pours around $30 billion into research every year. Most of the funding goes to non-NIH researchers.
Image Source: Pexels