You are here: Home / National News / Iowa’s Fetal-Heartbeat Bill About to Ban Nearly All Abortions 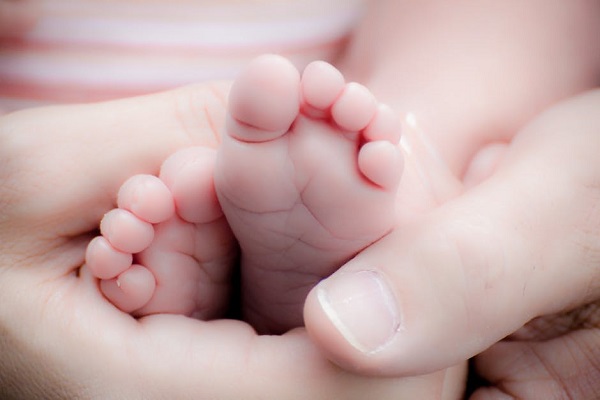 Iowa is on the point of banning almost all abortions as a bill that outlaws abortions done on unborn babies with a heartbeat cleared the state House on Tuesday.

The fetal-heartbeat abortion bill will bar all pregnancy terminations after six weeks since getting pregnant.

Lawmakers allowed some notable exceptions like rape, fetal abnormalities, incest, and saving the life of the pregnant woman. The bill is now heading to the governor’s office.

If the governor signs it off, Iowa will have one of the strictest abortion laws in the nation. A lawsuit is expected to block it after it is signed into law.

The law’s proponents want the fetal-heartbeat bill to reach the nation’s Supreme Court in a bid to overturn the controversial Roe v. Wade decision, which legalized abortions in the U.S.

One of the bill’s supporters, Rep. Shannon Lundgren, thinks the nation’s highest court has had its hand tied by the 1973 ruling until now.

It is time for the Supreme Court to weigh in on the issue of life,

She added that science has taken decades to prove that a fetus is a baby, but it has finally managed to do so.

Bill’s Critics Claim It is Unconstitutional

By contrast, Rep. Beth Wessel-Kroeschell believes that these decisions should not be made by lawmakers. It is the right of women and doctors to make the decision. Wessel-Kroeschell underlined that the bill has been met with a wall of opposition even by some medical groups.

Republican Sen. Rick Bertrand, another proponent, said that the new bill would turn The Hawkeye State into the nation’s “ground zero for the life movement,” while taking the issue to the U.S. Supreme Court. Bertrand added that the bill will offer an opportunity to finally undo Roe v. Wade.

The bill’s critics claim that the new abortion law is risky and unconstitutional as it “[forces] motherhood on Iowa women.”
Image Source: Pexels