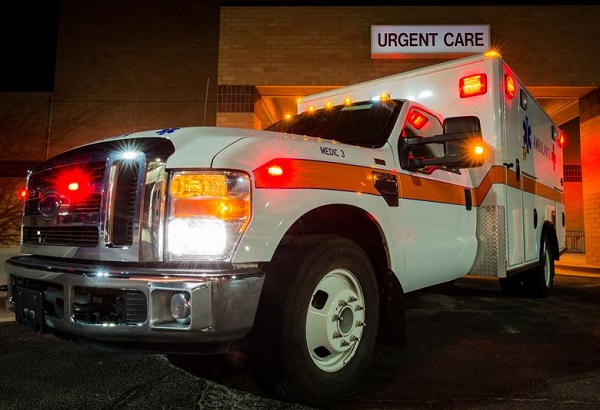 A 13-year-old boy from Alabama who was pronounced dead after an accident that left him with severe brain trauma came back from the dead after his family signed the necessary documents for organ donation. The doctors that treated the teen described the recovery as a “miracle.”

Trenton McKinley, 13, suffered several skull fractures at one of his friends’ home In Mobile, Ala., a couple of months ago. The boy was riding a trailer while his friend was driving a dune buggy.

McKinley recalled that when his friend hit the breaks too abruptly the trailer flipped. He was able to push his friend’s nice into the grass, but he could no longer save himself.

I hit the concrete and the trailer landed on top of my head. After that, I don’t remember anything,

He underwent emergency surgery at USA Medical Center as his skull had seven fractures. His mother said she saw the medics carrying him on a stretcher, telling her that he had been dead for 15 minutes.

Doctors Pessimistic about the Boy’s Recovery

The doctors also said that he would never be a normal person again. They explained that some oxidation issues would damage his brain so badly that he would have to live as a “vegetable” his entire life.

His prospects were grim. In the next days following the surgery, the boy was pronounced brain dead. His heartbroken parents agreed to sign the necessary paperwork to donate his organs.

They reached the conclusion that it would be better to turn life support as soon as possible as his organs were getting even more damaged. Five other children needed his organs to survive.

Just one day before doctors were to take him off life support, the boy regained consciousness. He recalls being in an “open field” and walking straight. He believes that he was in Heaven.
Image Source: Defense.gov