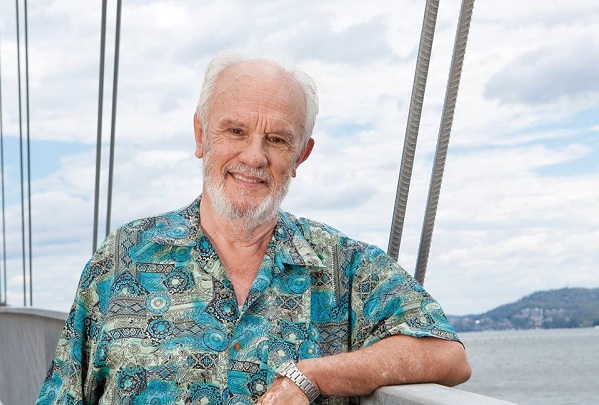 An Australian blood donor who helped save the lives of 2.4 million children over the last six decades made his final blood donation on Friday.

The 81-year-old man decided to share his blood with those in need after his life was saved by anonymous donors when he was 14 years old.

In 1951, James Harrison underwent a serious chest surgery, and without blood donations, he would not have survived. After the procedure, which took several hours, he stayed in the hospital for three months.

During those months, he received large quantities of blood from unknown donors. The dozen units of transfused blood kept him alive and changed his life perspective for good.

He vowed to donate blood on a constant basis when he became eligible. At the time, Australian laws required blood donors to be aged 18 or older. After turning 18, the Australian contacted the Australian Red Cross Blood Service to make his first blood donation.

He recalls that he had to avert his eyes and keep his mind off the pain during the donation as he profoundly disliked needles. In the meantime, Australian authorities were facing a deadly crisis with thousands of babies being born dead or with brain defects each year.

Doctors found that Australian babies were affected by a rare condition dubbed the haemolytic disease of the newborn (HDN). The disease affects a baby with an Rh-positive blood born to a mom with an Rh-negative blood.

Because the two blood types are not compatible, the mother’s system rejects the baby’s red blood cells in utero. The only solution was to give the pregnant woman a plasma transfusion from a donor with a rare antibody.

Harrison carried that antibody, but by the time doctors found the cure to HDN, he had been donating blood for more than a decade. He agreed to take part in an Anti-D program to help create a drug that would save the babies.

Researchers were able to develop a cure to HDN from the man’s donated blood. The shot helped save the lives of millions of babies worldwide.
Image Source: Australian Red Cross Blood Service