You are here: Home / Health / Antibiotics Can Up Risk of Kidney Stones (Study) 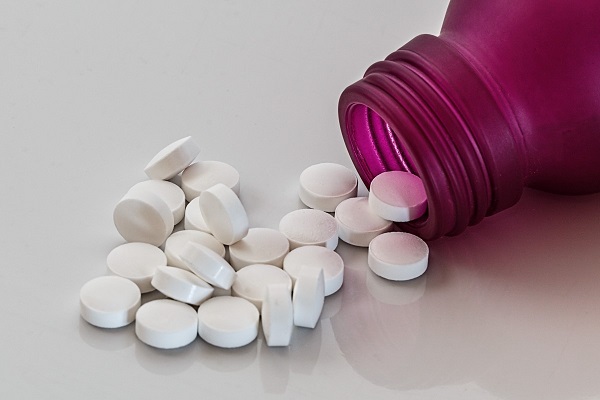 A new study found that taking too many antibiotics can boost the risk of developing kidney stones. Researchers found a link between antibiotics and the condition affecting the kidneys for five types of oral antibiotics.

Kidney stones are mineral buildups that form in the kidneys and which the body eliminates through the urinary tract. Kidney stones can be extremely painful when they are eliminated.

In recent years, the rates of kidney stones in the general population have skyrocketed, and no one can pinpoint a cause for sure. Some of the possible causes include not drinking enough water, consuming too much salt, eating too much red meat which can make the urine too acidic, and gut issues.

The latest study, published in the Journal of the American Society of Nephrology, adds antibiotics to the list.

Some Antibiotics Can Double the Risk

Since in most cases, the condition is accompanied by changes in the bacteria in the gut and urinary tract, researchers focused on antibiotics in their latest study. They wanted to learn whether the pills could boost the risk of the condition.

In their study, scientists sifted through the data on over 13 million Brits who accessed the U.S. healthcare system from 1994 to 2015. Of those, 26,000 people had kidney stones.

Scientists found that nitrofurantoin/methenamine, sulfas, fluoroquinolones, penicillin, and cephalosporin increased the risk of developing kidney stones. The study results were adjusted for other factors that may cause the condition, including other drugs, gout, infections of the urinary tract, and diabetes.

Antibiotics boosted the risk of kidney stones when the drugs were taken up to one year before a diagnosis.

Doctors often prescribe sulfas in case of urinary tract infections, which makes it unclear what causes the condition, the drugs or the infection. Nevertheless, this class of antibiotics was linked to the highest risk of kidney stones. Sulfas boosted the risk by 2.3 times.
Image Source: PxHere