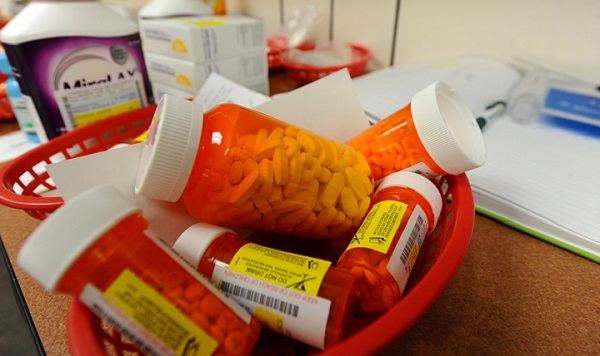 On Thursday, five drug addiction treatment doctors were indicted on charges that they illegally prescribed a drug designed to treat addiction to their patients.

The health care professionals, who were supposed to treat addiction not to fuel it, are also accused of defrauding Medicaid and Medicare. Authorities found that the five medics from West Virginia and Washington County illegally gave their patients buprenorphine.

The drug marketed as Suboxone or Subutex is used in addiction treatment programs. It can keep at bay the strong withdrawal symptoms that appear when the addict no longer abuse opioids. It can also lessen cravings.

Methadone is a drug with similar effects, but Suboxone does not require the patient to take the drug under medical supervision. Addiction doctors can prescribe Suboxone in pill form, but the substance remains controlled.

The latest indictment is part of a larger effort by the Opioid Fraud and Abuse Detection Unit which the Trump administration created last year. The unit is controlled by the U.S. Department of Justice. Its main mission is to find and prosecute health care frauds involving opioids.

Attorney General Jeff Sessions noted that America is facing the worst drug crisis on the record. One person is killed by a drug overdose every nine minutes, according to official estimates.

Sessions couldn’t grasp how some of the country most trusted medical professionals would want to make a profit by exploiting the deadly crisis. However, not only some doctors seek a profit out of the crisis. Many pharmaceutical companies are fueling the crisis.