You are here: Home / Health / Sports Drinks Not Healthy for Kids (Study) 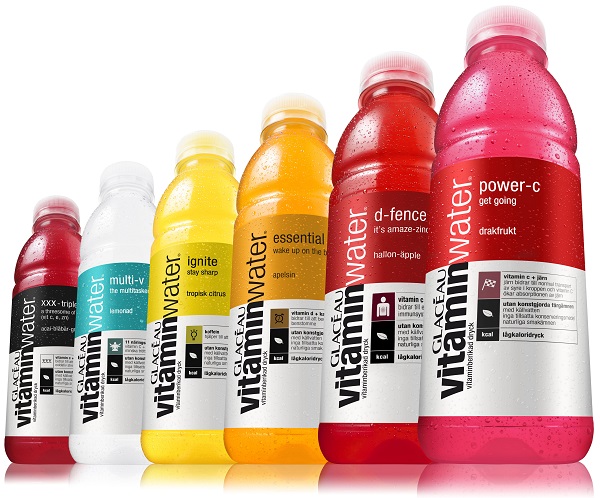 Even though the industry touts sports drinks as refreshing and effective electrolyte replacements, a new study suggests the drinks are not quite healthy for teens.

Past studies have shown that sports drinks are packed with empty calories, sodium, and added sugar.

Scientists at The Ohio State University and Hofstra University found that 58% of high schoolers regularly consume the drinks. There were also teens that consumed the drinks “every day” (14%).

The study revealed that, in recent years, U.S. adolescents have started consuming sports drinks on a weekly basis, rather than a daily basis. This suggests that teens drink the beverages because they perceive them to be a healthier alternative to sugary drinks like soda.

In 2011, a poll revealed that up to 40% of U.S. parents think that sports drinks are safe to drink by kids. However, in the U.S., around 173 calories in a child or teen’s diet come from empty calories in sugary drinks.

Some sports drinks include high fructose corn syrup, brown rice syrup, sucrose, fructose, maltodextrin, or cane juice as sweeteners. All of these sweeteners have been linked to a higher risk of obesity, diabetes, kidney disease, fatty liver disease, heart disease, and tooth decay.

The racial disparities with respect to sports drink consumption are also cause for concern,