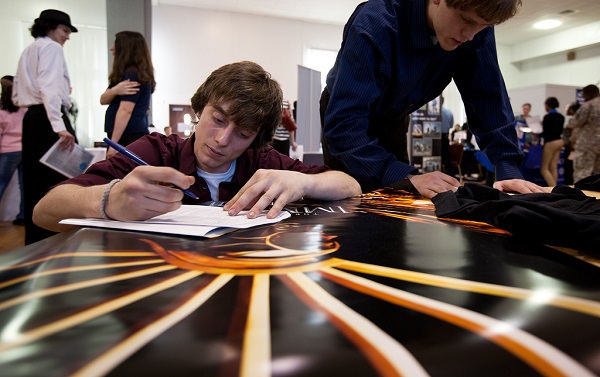 In January, the U.S. workforce grew by 200,000 more jobs, which beats previous expectations, according to a Labor Department report. Analysts think the trend a strong start for this year amid hopes that a Republican tax law would boost even more the job growth.

This report marks a strong start to 2018 as our economy continues to improve under President Trump,”

said a spokesperson for the Republican-led House Ways and Means Committee.

House Democratic Whip Steny Hoyer, on the other hand, praised the Obama administration for its continuous efforts to bring Americans back to work. Hoyer believes the Trump administration is just taking credit for those efforts.

Hoyer also accused Trump and the Republican party for going “all out” on the middle-class American worker, by stripping them of their health coverage and boosting their taxes.

Jobless Rate to Go Further Down This Year

In 2017, the unemployment rate slipped from 4.8 percent. The U.S. economy has been adding jobs for 88 months in a row. With a $1.5 trillion tax package in sight, job growth could continue this year at a steady pace.

Analysts expect the jobless rate to hit the mid-3 percent range by the end of the year. The Trump administration’s initial target was 3 percent.

American workers’ wages are expected to grow, as well, by 2.9 percent per year as more states are willing to raise the minimum wage and the labor market needs more workers.

The annual wage increase could be the fastest in a decade. Experts noted that these economic gains match the post-recessions bests and the labor market is moving in the right direction.
Image Source: Flickr