You are here: Home / Health / Many Men on Tinder Use First Dates to Vent, Women Complain 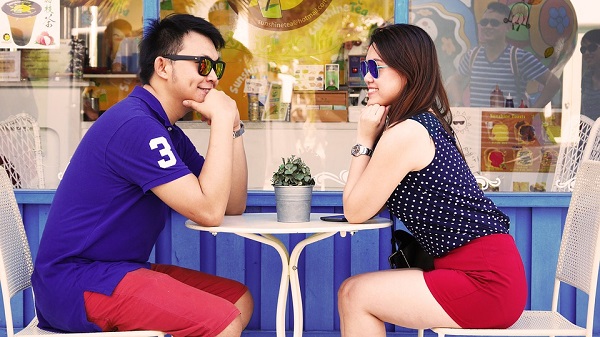 Many women who got a date on Tinder said that many of their male peers use the opportunity to vent about their frustrations and troubled personal histories.

One woman recalls that one of her Tinder dates told her on their first date that he was anxious about a meeting next week with his father who abandoned him when he was a little boy. The woman said that the confession didn’t come as a surprise since she had met other men on Tinder that turn dates into therapy sessions.

Other men complain about their exes, family issues, and past traumas even before they get to order their food, women say. Other women added divorces and financial strains as hot topics to that list.

Experts have an explanation for the awkward trend. While women share their distress with their female friends and ask for help, heterosexual men have fewer friends and less likely to share their feelings with their male peers. So, many of them tend to use dates as a venting venue even if they like the woman or not.

Men Tend to Overshare on a First Date

Other women said that some of their dates seemed so troubled that they felt personally responsible for their emotional well-being. Surprisingly, when one woman called a man to see if he was ok after one such venting session, he replied that the date was “amazing”.

The emotional labor of absorbing the traumas of a stranger is not my job and also not what I’m trying to do in my dating life,

It is worth noting that oversharing on a date is much cheaper than going to a specialist. An hour of therapy costs between $75 and $300, while an average date (with wine included) costs around $60-$70. So, no wonder some men follow this trend.

Other causes may include the fact that men usually perceive women as surefire providers of emotional support. Also, some men hope that having a deeper conversation ups their chances of a second date. However, most women said venting killed off romance.
Image Source: Pixabay