You are here: Home / Health / New York Is Officially Largest Weed-Smoking City in the World (Study) 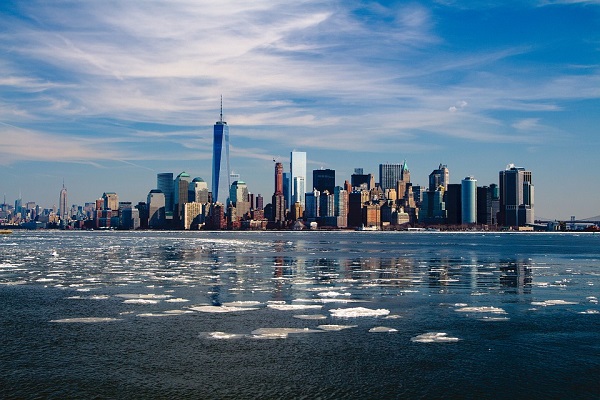 A new study suggests that, last year, New York City residents consumed the largest amount of marijuana than any other city on the planet, which makes the Big Apple the largest weed-smoking city in the world.

According to a report from Sedo, New Yorkers smoked more than 77 tons of pot last year, which is twice as much as what Los Angeles, the nation’s second pot-smoking city, consumed (36.6 tons). The world’s second city with the highest amount of smoked pot is Karachi in Pakistan (nearly 42 tons of pot consumed in 2017).  In Karachi, pot is illegal.

Researchers used data from the United Nations World Drug Report 2017 and demographics data while estimating that the average joint includes 0.66 grams of pot. The study also estimated how much cities would benefit from weed if it were taxed as cigarettes are.

The city to benefit the most from taxes would be Cairo, Egypt, with New York City being the second. If pot were legal in New York and taxed, the city would have earned $354.5 million from weed last year.

Experts caution that smoking marijuana can have some negative health outcomes in the long run.

Marijuana is absolutely harmful and absolutely addictive. The industry is selling a lie that marijuana is more or less harmless, and that’s just not true,

Sabet, who served under he Bush and Obama administrations, warned that the big tobacco said that cigarettes were safe 80 years ago and we all know now that it was a big lie. The doctor warns that pot can seriously damage the brains of kids and teens and harm adults.