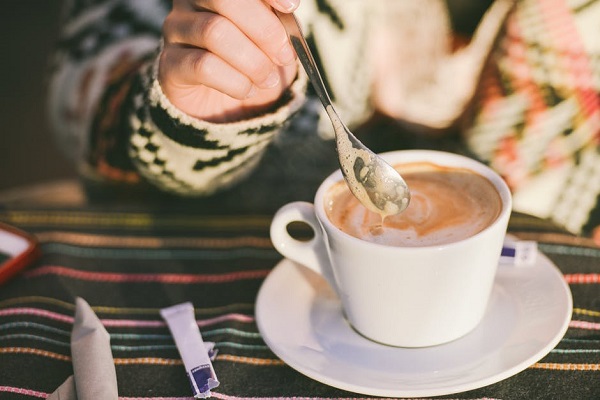 If California wins a lawsuit against companies selling coffee, coffee shops statewide could be forced to display warnings that their customers’ favorite dark beverage can lead to cancer. The lawsuit revolves around a dangerous chemical in coffee, acrylamide, which has been long believed to cause cancer.

While the toxin in large quantities can indeed pose health risks, it cannot be removed completely from coffee since it is a natural byproduct of the roasting process.

If the lawsuit is won, coffee shops and even gas stations will be forced to warn customers that coffee may lead to cancer in the long term. If they fail to comply, they will be coerced through hefty fines.

The nonprofit behind the suit, The Council for Education and Research on Toxics (CERT), wants the state to penalize businesses that are not transparent enough about their products’ health risks.

When coffee beans are roasted several byproducts are formed including the controversial acrylamide. The byproduct emerges when coffee beans are browned as amino acids and sugars are exposed to high temperatures. The chemical appears when biscuits, bread, and potatoes are heated, as well.

The toxin was first discovered in 2002 by European scientists. Several studies found that acrylamide is cancer-causing if it is ingested in large quantities. Mouse studies found that rats and mice drinking water laced with the chemical developed cancer.

The European Food Safety Authority noted that acrylamide has been forming in cooked food ever since the man learned how to cook. Not only roasting creates the chemical, frying and baking do too.

Acrylamide is also one of the cancer-causing chemicals in cigarette smoke. But smokers are more likely to develop cancer than coffee drinkers because the chemical is present in larger quantities in cigarettes.
Image Source: Pexels