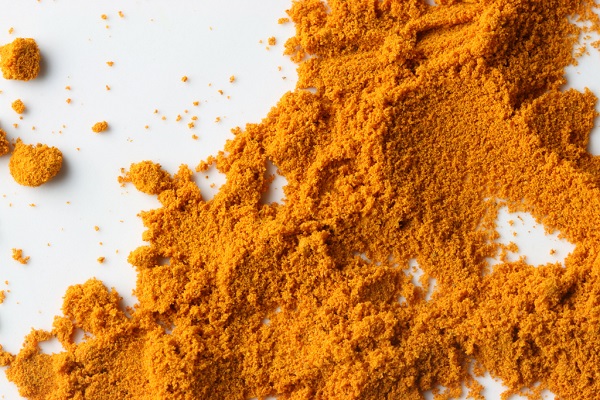 A new study has linked the daily consumption of curcumin or turmeric to “significant memory and attention benefits.” In other words, curcumin seems to shield the brain from neurodegeneration.

The findings appeared in the American Journal of Geriatric Psychiatry.

Curcumin is the ingredient in turmeric that offers the yellowish color and seems to help lower inflammation in the human body. In the latest study, researchers asked 40 participants in the 51-84 age bracket to test the theory.

Prior to the study, none of the volunteers had been diagnosed with Alzheimer’s disease even though some of them did have some memory issues.

Participants were divided into two groups. One group took a placebo while the other one took 90 mg of a novel preparation method of turmeric called Theracurmin twice a day for a year and a half.

Volunteers who consumed the supplement saw their score in memory tests improve by 25% and sensed a significant improvement in their mood. Lead author Dr. Gary Small is confident that the supplement can offer cognitive benefits as years pass by.

The research team announced that it plans a follow-up study with a larger group of subjects. Researchers also want to include patients with mild depression to see if there are any improvements after turmeric supplementation.

The spice, though, ahs other health benefits. It is a powerful antioxidant, an excellent blood cleanser, it promotes the detoxification of the body, it boosts the immune system, and promotes gut health.

A separate study revealed that the spice can be a more powerful anti-inflammatory than traditional OTC drugs like ibuprofen or aspirin.
Image Source: Flickr