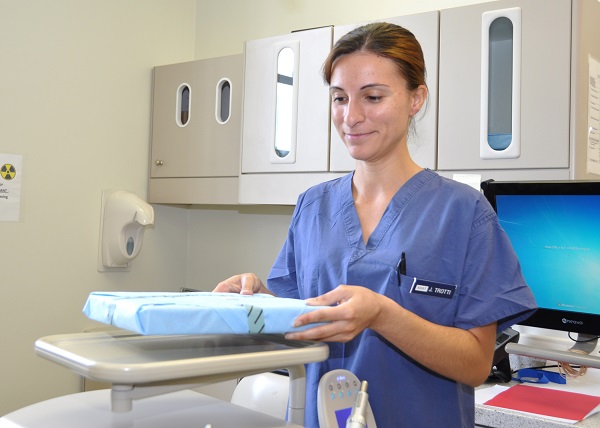 Researchers found a link between working night shifts and higher risk of skin cancer, breast cancer, and stomach cancer by 41 percent, 32 percent, and 18 percent, respectively. The link was not evident in male night shift workers.

The study has also revealed that nurses had the higher risk of breast cancer if they worked night shifts.

In their study, researchers sifted through data from 61 research papers which included 3,909,152 adults and more than 114,000 cancer cases across Asia, Australia, Europe, and North America.

The latest analysis focused on long-term night shit workers and six types of cancer observed in female nurses. The study also found that only nurses from North America and Europe saw their breast cancer risk skyrocket after working night shifts.

The problem is all the more severe since nurses involved in the study had a medical background which means that they had undergone screenings before being diagnosed with cancer.

In the U.S., 15 million workers work in the evening, at night, or have irregular shifts. Night shifts have been often tied to serious health problems like sleep disorders, higher diabetes risk, higher obesity risk, higher heart attack risk, and a higher likelihood of being diagnosed with depression.