You are here: Home / Health / MIND Diet Can Help You Keep Your Mind Sharp Even After Stroke (Study) 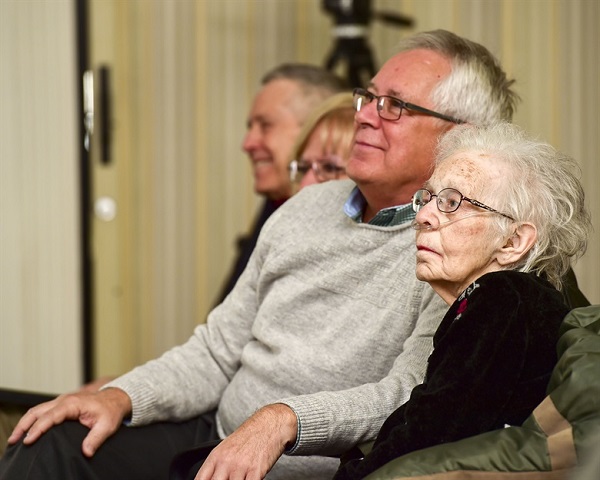 The Mediterranean-DASH Intervention for Neurodegenerative Delay diet, in short, the MIND diet, seems to slow the pace of cognitive decline in people who have had a stroke, a group of researchers reported at the International Stroke Conference 2018.

The MIND diet is specifically designed to promote brain health and shield it from damage. It is a scientifically improved combination of the Mediterranean and DASH diets.

Senior author Martha Clare Morris from the Rush University Medical Center in Chicago is the one of the founders of the MIND diet, which is associated with a lower risk of developing Alzheimer’s in seniors that dutifully adhere to its recommendations.

Co-author Laurel J. Cherian noted that stroke survivors have a twofold risk of developing Alzheimer’s than their healthier peers. A past study revealed that the brains of seniors who stuck to the MIND diet acted as if they were 7.5 years younger than the brains of non-dieters.

In the study, researchers analyzed cognitive decline in more than 100 stroke survivors. They assessed study participants’ thinking, reasoning, and memory skills every year for about 5 years. Patients were also asked to report their eating habits.

Participants who followed the MIND diet were monitored separately. The findings were adjusted for factors that may influence the outcomes like age, sex, physical activity, education, family history, and smoking.

The study shows that the cognitive decline of participants on the MIND diet happened at a slower pace than in non-dieters. The findings remained significant even after the study results were adjusted for other factors.

It is worth noting that the DASH and Mediterranean diets were not linked to a slower cognitive decline in patients that had a stroke.
Image Source: media.defense.gov