You are here: Home / Business / Capital One Users Double-Charged When Paying with Debit Cards 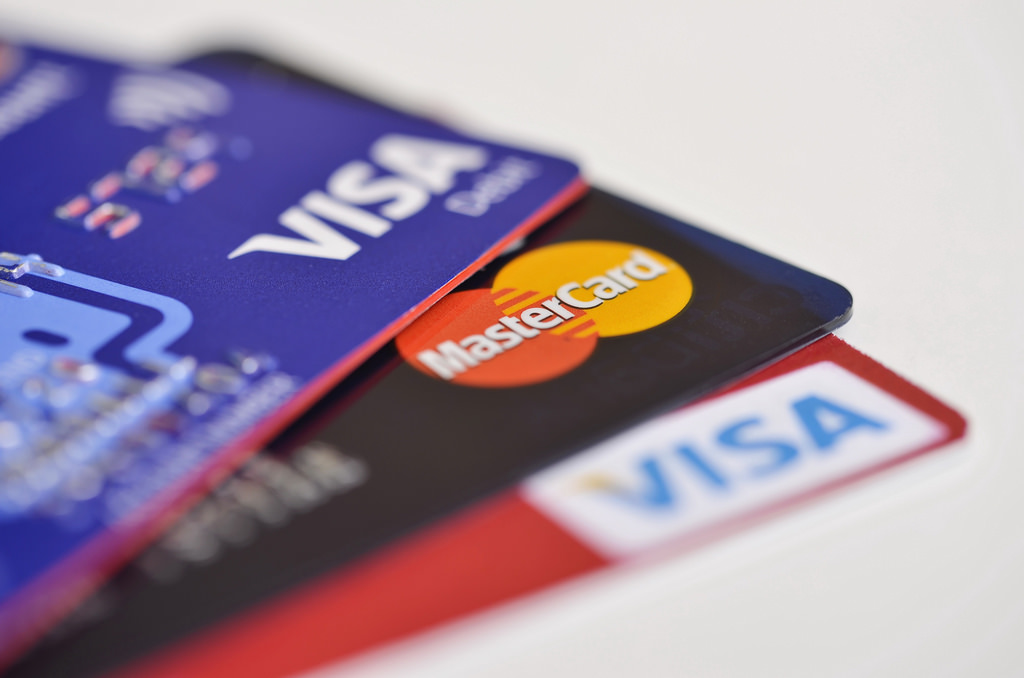 Due to an account error, some Capital One users saw their debit card purchases double. The bank promised to fix the error as soon as possible and assured customers that they would not have to pay the extra fees for the ghost transactions.

On Wednesday, the bank tweeted that its workers are looking for “a fix”. It also apologized for customers being put on hold when calling the customer service to resolve the issue. Customers were encouraged to use their online accounts or apps to see the updates.

The bank was not able to tell when the problem will be fixed exactly. Some users said on social media that the issue was so severe that it pushed them into expensive overdrafts. The Virginia-based firm noted that the customers affected by the issues do not have to report the problem in order to be fixed.

However, the error doesn’t seem to affect only debit cards. Some customers complained that they were double-charged when they used their credit cards to savings accounts.

Capital One Asks Customers to Get in Contact Online, via the App

The company insisted that affected customers should try and contact the company via the mobile app or the online banking service, as phone support cannot handle all requests.

Affected customers said they see the extra charges pending on their accounts. One debit card user noted that the double charge cost him an extra $300. The user was given no explanation for what happened. He thinks that either the system had been hacked or there was a computer error.

Other users claim the bank wiped out their accounts. Many found out about it when they tried to buy some groceries and their debit cards were declined. When they called customer service they were told that they had withdrawn themselves the missing cash, which they hadn’t.
Image Source: Flickr