You are here: Home / Business / Breakthrough Cure for Blindness Could Cost 850K When It Reaches the Market 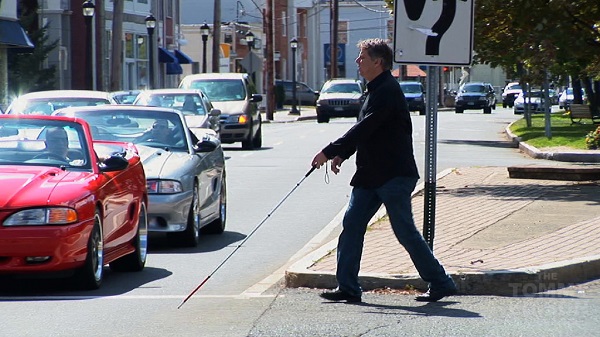 The tiny biotech firm Spark Therapeutics Inc has just announced that it is inching closer to launching a breakthrough cure for blindness. But the treatment for the rare genetic disease comes with a hefty price: $850,000 for both eyes. If only one eye is affected you can split the price in half.

The U.S. Food and Drug Administration approved the drug in December, which caused Spark’s stock value to skyrocket. The company hasn’t released many details but the treatment is reportedly extremely efficient after a single session.

The company added that patients who can’t afford the drug ill be able to buy it at a discounted price. Around 2,000 patients are estimated to live with the rare genetic condition in the U.S. The blindness is triggered by a rogue gene.

The firm’s CEO Jeff Marrazzo  recently told reporters that the astronomical price reflects the true value of the life-altering drug. The money will also enable the company to continue the research into other conditions.

At first, the drug will retail at a discount based on its effectiveness. If it is 100% effective, patients will have to fork out the full price. The new type of agreement between the relatively small biotech firm and the FDA is relatively new, as drugs need to truly be effective before hitting the market.

Insurers are also baffled because they accustomed to paying for a specific treatment over long periods of time, not an one-time shot. Such approach is challenging because te full rice will be supported by an insurer, while another insurer will benefit from the treatment when the patient switches coverage.

Spark has found a solution to this issue by coming up with several programs that spread out the payments over longer periods of time. If the drug’s effect vanishes, insurers will have the right to a rebate.
Image Source: Flickr