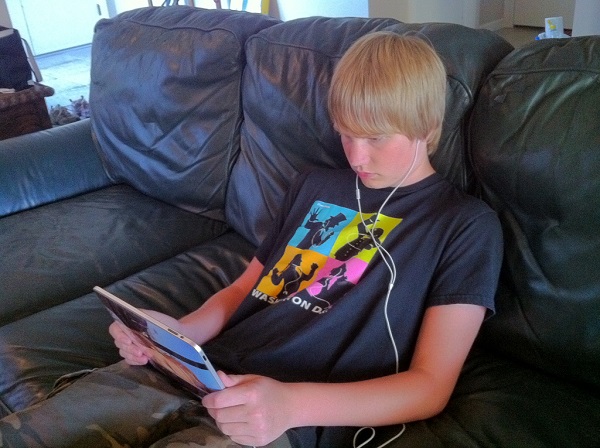 A new study shows that poor lifestyle choices like sleep loss and binge-watching can up the risk of poor diet choices and obesity.

The research, which appeared in the Journal of Obesity and Weight Management, shows that people who do not get enough sleep as they binge watch their favorite shows for six hours or more every day are more likely to be diagnosed with obesity or other weight issues.

He explained that for some people, the time that should be used for grocery shopping and meal preparation is used to binge-watch TV.

Around 85 percent of students ate fruit and vegetables once per day or less. Around 88 percent said they dined out at least once a week and less than half exercised daily as recommended. Of these students, 20 percent either had weight issues or had been diagnosed with obesity.

Researchers also found that the amount of time spent in front of the TV was proportional with the risk of heart disease, weight gain, diabetes, and cancer in the long run. These diseases are among the top killers in the United States.

If you don’t want Netflix to literally kill you, researchers preach moderation. You should take breaks between episodes and set a limit to the number of episodes you’re going to complete late into the night. Focus more on healthier lifestyle choices in the meantime.

The study also found a link between binge-watching and sleep loss, which is one of the top reasons people have sugar cravings and prefer junk food over healthy meals.
Image Source: Flickr