You are here: Home / Health / WHO to Add Gaming Addiction to List of Mental Diseases 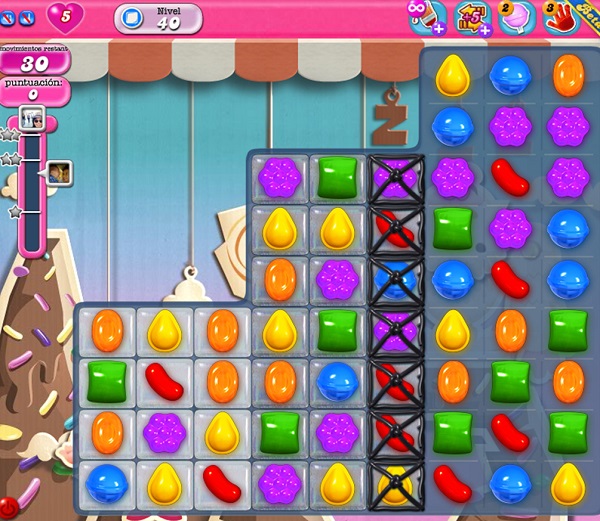 The World Health Organization announced its plan to add addiction to video gaming to its updated list of mental diseases. The new condition will be named “gaming disorder” starting next year. With this move, the WHO just recognized that some games can be highly addictive.

Addiction treatment experts hailed the decision because the debate over video gaming’s addictive nature has been ongoing for at least one decade. The WHO is willing to admit that video gaming is addictive and hard-core gamers can be diagnosed with a mental health issue.

I think that is a big step forward in treatment. We see that type of addiction, and hopefully that will help,

Gaming disorder will be included in the revised edition of the WHO’s International Classification of Diseases starting next year. The ICD was last revised more than two decades ago. Under the new definition of the condition, people affected by gaming disorder display some symptoms very similar to those of Internet addiction and have impaired control over their gaming habits which affects their lives on multiple levels.

Addicts are so caught up in gaming that they pay little interest to daily activities or social interactions. What’s more, the drawbacks don’t stop their destructive behavior despite the many negative consequences they have to face such as social isolation, health issues, and anxiety.

Gamers admit that some titles can be so addictive that they can easily take over their lives. Today’s online video games can be even more addictive as they include human interaction in the equation and can keep gamers hooked for much longer time.

If video gaming is seen as a mental health issue, insurance companies will have to include it in their plans. Some insurers may argue that addiction needs something to be ingested. Yet, experts explained that psychological addiction can be as bounding as the physical ones.
Image Source: Pixabay