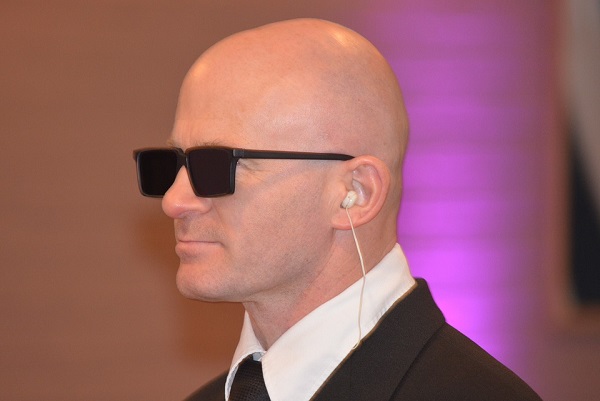 A recent study revealed that hair loss in men aged 40 or younger is tied to coronary artery disease. Researchers found that premature baldness and graying can predict heart disease in this group of populating even more accurately than obesity.

The study results were presented last week at the 69th Annual Conference of the Cardiological Society of India.

In the study, scientists compared health records of 790 patients diagnosed with coronary artery disease with the health data on nearly 1,300 healthy men. The research revealed that young men with heart disease were more prone to premature baldness than their healthy peers.

After the research team adjusted the findings for other factors that may influence the outcome, they found that young men facing premature baldness were 5.6 times more likely to be diagnosed with heart disease than young men without a balding problem.

This means that premature hair loss can be used as a more effective indicator of cardiovascular disease than diabetes, which is tied only to 4.1 times higher risk of heart disease.

Humane acknowledged that his team found only a cause-and-effect link between the two and more research needs to be conducted before bald men are advised to take statins.

This is not the first research to associate premature baldness with heart disease in young men. Other studies have long suspected a link between early-onset baldness and the disease, but the findings have been viewed with skepticism due to insufficient evidence.
Image Source: Maxpixel