You are here: Home / Business / Manhattan Judge Sides with Trump in Emoluments Case 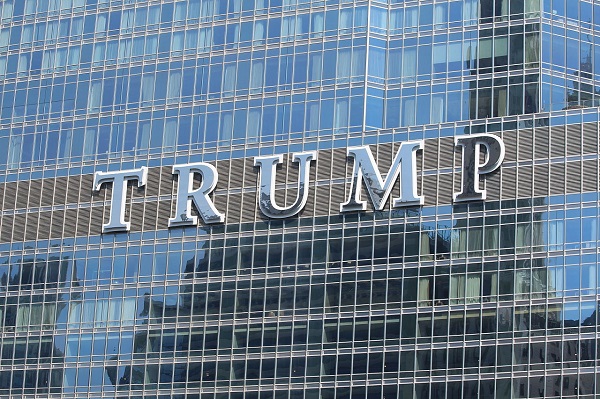 A Manhattan judge has just ruled that President Donald Trump did not violate the U.S. Constitution’s Foreign Emoluments Clause with his business interests after becoming president.

Judge George Daniels also ruled that the plaintiffs can’t sue a U.S. president over the said provision under the current law. Under the emoluments clause, government officials are barred from taking gifts or other valuable items from foreign governments, unless they have congressional approval.

Trump acknowledged that he has never asked for the congressional nod, but he denied that he infringed the foreign and domestic emoluments clauses.

No one would have thought when the Constitution was written that paying your hotel bill was an emolument,

said one of the president’s lawyers.

The lawyer argued that only “a value for value exchange” would fall under the emoluments category. Judge Daniels added that only the U.S. Congress can take legal action against a Commander in Chief in an Emoluments case, not citizens.

The Washington-based Citizens for Responsibility and Ethics filed a lawsuit against the president on his first day in the Oval Office. The group was joined in by three other plaintiffs from two hotels in Washington and Manhattan.

The plaintiffs said they will fight the decision since, in their opinion, there has been a serious constitutional violation.

The Department of Justice also sided with Trump on the matter. A spokesperson for the agency praised the court’s ruling and judge Daniels’ conclusion.

The emoluments clause rose to fame after President Trump was elected as his opponents have sought a legal way of removing him from the office. Trump is the first U.S. leader to run a global business empire. His businesses include hotels, golf clubs, real estate developments, and restaurants.

Critics are concerned foreign actors could try to influence his decisions by pouring money in his business interests.
Image Source: Wikimedia