You are here: Home / Health / Fracking Wells Boost Risk of Serious Illness in Nearby Newborns (Study) 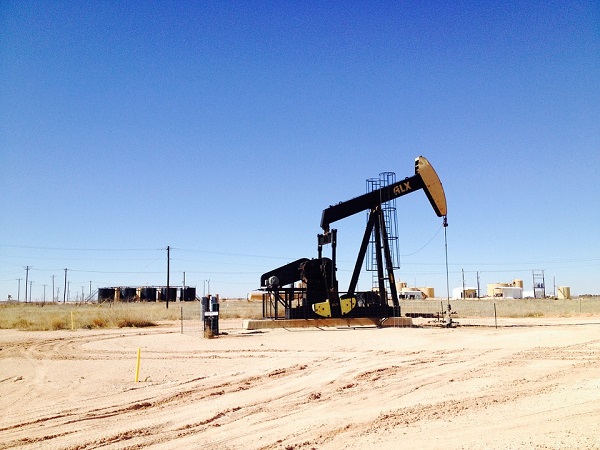 A new study suggests that babies born to mothers that live in the near vicinity of fracking wells are more likely to be affected by a series of health conditions.

The analysis also revealed that pregnant women living less than a mile from such sites had a 25% higher risk of delivering smaller than usual babies than women living more than 10 miles farther away.

These babies with low weight at birth boost the risk of a plethora of health conditions, lower income, and educational achievements.

The new study revealed that 0.7 percent of babies born in the U.S. or 29,000 were born in families that lived dangerously close to a fracking well during pregnancy.

The findings appeared this week in Science Advances.

Hydraulic fracturing has its benefits like the reduction of gas prices and less dependence on foreign oil. The drawbacks include some health risks and groundwater pollution. In the U.S. more than 1 million fracking wells are fully operational.

What’s more, many of the chemicals pumped into the soil during fracking operations are known to be cancer-causing. The byproducts are toxic gases like benzene. This means that many toxic substances end up in the soil and air around fracking wells.

In addition, the trucks and other equipment used in the operation cause noise and air pollution, which affect homes located nearby. Fracking can also lead to high unemployment, lower earnings, and housing value.

For their study, researchers analyzed birth records in Pennsylvania from 2004 through 2013. The analysis revealed that newborns born to mothers living within 0.64 miles of a fracking site were lighter than babies born to mothers who lived farther away during pregnancy.

Researchers also compared the birth weight of siblings born mothers that changed their home locations during the pregnancies. The most visible health risks were noticed in children born to moms living very close to the sites.
Image Source: Pixabay