You are here: Home / Business / China Falling Out of Love With Its Instant Noodles 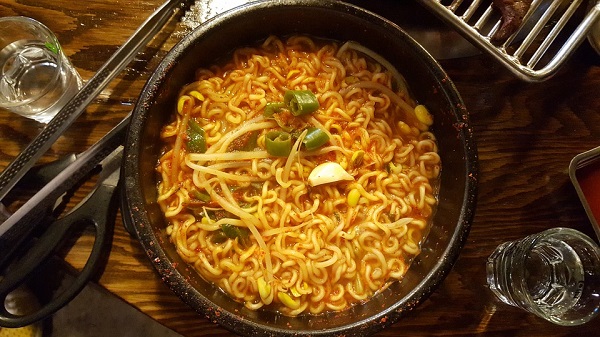 China seems to distance itself from its traditional convenience food – instant noodles – and the reasons reflect major shifts in the Chinese’ mentality.

Instant noodles have been China’s favorite belly filling meals for decades since it is cheap, convenient, and tasty. Students and hungry workers pick the noodles when in a hurry.

Four years ago, more than 46 billion packets of the instant meal were sold in China. In 2016, that figure slipped to 38.5 billion packets, which marks a 17% decrease. However, the trend is visible only in China and Hing Kong. Other markets for instant noodles have remained steady over the years.

So, what caused the shift? There are some theories. While some customers may seek healthier food options, others have better access to other types of food via the Internet. Around 780 milion Chinese people are connected to the Internet.

There are also major population shifts, as rural workers are returning home. Those workers arrive in cities, rent cramped rooms with no kitchens, and want to save as much money as they can for their families. So, instant noodles come as a logical option when it comes to food.

Starting 2016, the number of rural workers seeking a new life in the city has declined. The trend could be eating bigly into sales of the popular dish.

What’s more, customers are more and more health-conscious. This means that they are more interested in what they put into their mouth rather than just look for something to quickly fill their bellies.

Another reason for the decline may be the improvements to the transportation system since trips by trains are faster than they were decades ago and the trains offer more food options today, beside noodles.
Image Source: Maxpixel