You are here: Home / Health / Why Are Men Complaining More than Women when Sick? 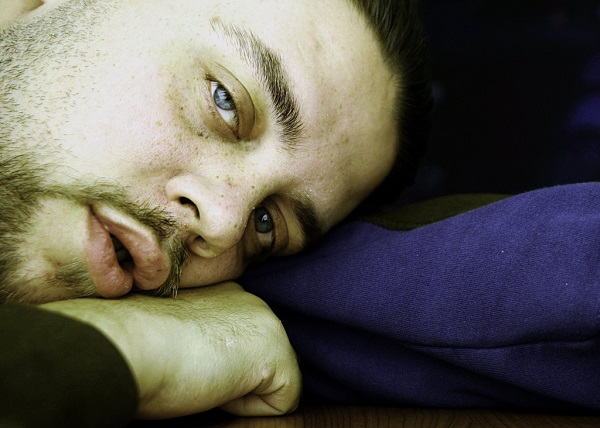 Researchers have found why men tend to complain more than women about flu symptoms. According to new research, flu and other respiratory conditions seem to have a greater impact on men than women.

Dr. Kyle Sue explained that there are many differences between men and women. Even the immune system is different. Men tend to have weaker immune systems than women. This is why viral respiratory infections hit them the hardest.

Sue added that men tend to land in the hospital with flu symptoms more often than women, the symptoms last longer, and flu-related mortality rates among men are higher than those among women.

Dr. Sue’s team analyzed several studies on flu symptoms in the study. One Chinese study pinpointed that adult men tend to be hospitalized more often when sick with the flu than women.

A U.S. study revealed that adult men tend to die more often from flu symptoms than women. A separate study also revealed that men are more prone to complications after contracting flu or a respiratory infection than women.

Men Do Suffer More From Flu than Women

In addition, multiple animal studies found that the hormonal differences between the two sexes may shield women from aggressive flu symptoms. Other analyses found that that the strongest immune response to viral infections is in women, not men.

Researchers believe that testosterone may be the culprit since it tends to weaken the immune response in men.

The findings appeared this week in the BMJ.

Dr. Sue conceded that the findings need more researchers, but they do show that there is a physiological basis for the phenomenon called “man flu”.

Men are regularly stereotyped to exaggerate cold and flu symptoms,

Dr. Sue believes that this may be why the “man flu” is so widely recognized worldwide. Men do tend to suffer more from flu and colds, and we may finally have an explanation for it.
Image Source: Flickr