You are here: Home / Health / Oral Contraceptives Can Boost Cancer Risk by 38% 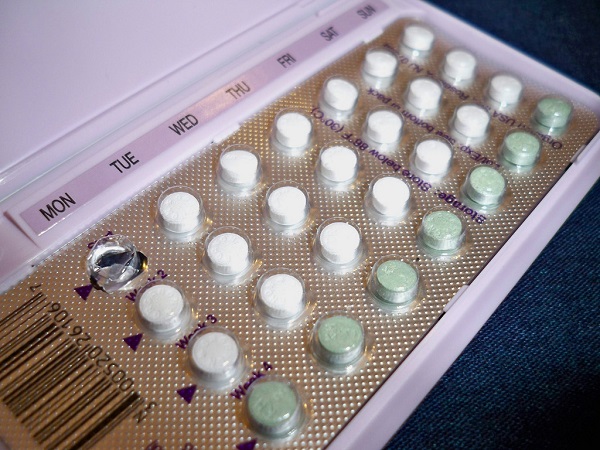 A new study found that oral contraceptives can up breast cancer risk by nearly 40% in women that use them. Researchers found that all types of hormonal contraception including patches, rings, injections, pills or IUDs are associated with the risk.

For their study, scientists at the University of Copenhagen sifted through health data on 1.8 million adult women under the age 40. The participants were tracked for 11 years.

The findings revealed that the longer a woman took birth control pills, the highest her cancer risk was. The average risk increased 20% in both current users of these birth control methods.

Researchers saw an increase of nine percent in the risk of breast cancer in users that had been taking the pill for less than a year. If they took it for a decade, the breast cancer risk jumped 38%.

Researchers also found that in women who took the contraceptives for at least five years, it took them five more years to lower their cancer risk after they stopped taking the pills.

The findings appeared this week in the New England Journal of Medicine.

The breast cancer risk disappeared quite rapidly in women who had used oral contraception for a short period of time.

These results do not suggest that any particular preparation is free of risk,

The professor also underlined that young women have a relatively small risk of breast cancer even if they take hormonal contraceptives. For instance, over one year, researchers found that only one young woman out of 50,000 developed the disease.
Image Source: Flickr