You are here: Home / National News / White House Staffers Could Wave Goodbye to Their Personal Phones 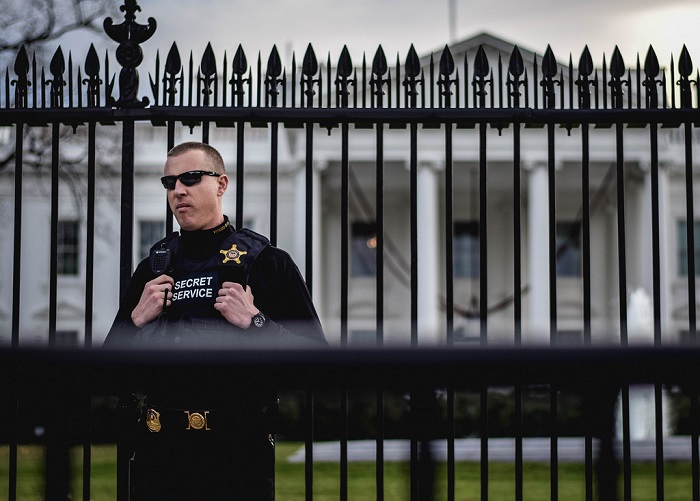 White House staffers could be banned from using their personal phones while at work, people familiar with the matter told Blomberg. According to the report, the upper management is concerned the devices may get compromised by foreign spies.

Some of the workers complained that without their phones, they won’t be able to keep in touch with their loved ones while at work.

Sources said that the move has nothing to do with White House leaks to the media, even though President Trump complained about the issue repeatedly.

Seven administration officials that confirmed the news said the measure was spurred by cybersecurity concerns/ Unsecured devices connected to the White House wireless network can be easily intercepted.

The personal mobile phone of White House Chief of Staff John Kelly was compromised by cyber attackers several months ago, a recent report suggests. Kelly is reportedly pushing for the cellphone ban.

The sources have asked not to be identified because the ban is still in the works.

White House Staffers Could Lose Touch with Their Families

It is not the first time, White House bans cellphones but it would be the first time it does it permanently. For now, officials are only barred from using the devices in meeting rooms. Before attending a meeting, the phones are placed in special cubbies outside the rooms.

It is unclear if the ban will be imposed. But it is certain that the ban will affect all staffers working with the president. The decision sparked concerns about some unwanted effects of the ban.

For instance, if White House staff members use only secured lines while at work, they will no longer be able to text. Others voiced concerns about a potential ban on personal calls to save government resources. Google Hangouts and Gmail are already being blocked on White House grounds.
Image Source: Flickr