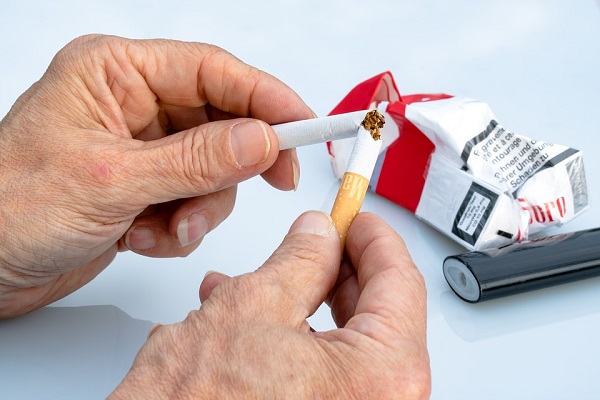 After 11 years of delays and appeals, tobacco companies were forced by the court system to run ads that raise awareness among smokers about the dangers of cigarette smoking. The ads will be paid entirely by the Big Tobacco.

The ads will be visible on nearly all TV networks and news outlets this weekend. The American Cancer Society, which used to sponsor such ads, along with the American Lung Association, the American Heart Association, and other health groups praised the courts’ decision.

It’s a pretty significant moment. this is the first time they have had to ‘fess up and tell the whole truth,

The Department of Justice first sued Big Tobacco in the late 1999s in a bid to compensate for decades of misleading customers. In 2006, a federal court ruled that cigarette makers should pay for ads that raise awareness about the health risks. Tobacco companies refused to comply and delayed the case with appeals for years.

Tobacco Companies Had a Long Fight

Douglas noted that the industry has had some of America’s highest paid lawyers and used every tool possible to delay the case as long as they could.

Robin Koval who leads Truth Initiative agreed that the fight has been long, i.e. around 11 years in which tobacco companies tried to hide the truth. However, those costly lawyers helped companies to some degree. For instance, they won’t be forced to publicly admit that they knowingly lied to the public via advertising. They won’t have to include graphic imagery about smoking-tied diseases in the ads either.

Tobacco companies have also managed to delay their moment of reckoning long enough for their message not to get through. Meanwhile, more and more people have abandoned traditional media outlets and have moved online where the ads won’t air.

This means that young people won’t be impacted by the advertising since they aren’t watching prime-time TV as much as their parents do.
Image Source: Pixabay