You are here: Home / Business / Tesla Spending Nearly Half a Million Dollar Every Hour 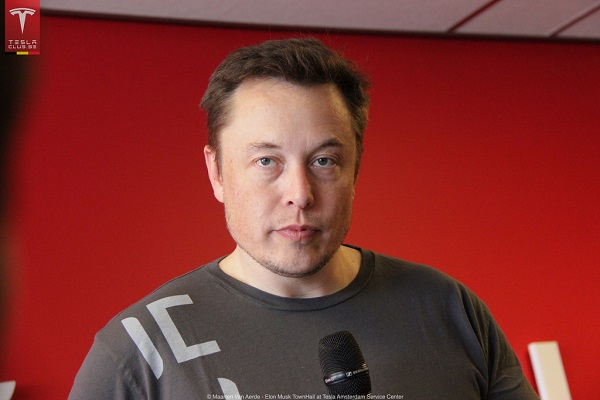 Analysts found that the U.S. electric-car maker has been spending nearly half a million dollar every hour over the last year, which means it could run out of its cash pile by next summer. Tesla Inc is now working on a new electric vehicle model that could hit 60 mph in less than 2 seconds.

Industry analysts project that the company will run out of cash August 6, 2018, at this breakneck pace.

The company responded to analysts’ concerns by saying its new Model 3 would offset the losses in no time. Shareholders aren’t concerned either, as the company’s shares gained 3 percent Tuesday, making Tesla one of the strongest U.S. companies in all times, at a $53 billion capitalization. Ford’s market value currently stands at $48 billion.

Last week, Tesla’s founder and CEO Elon Musk unveiled a plan that could bring in even more funding. He asked potential buyers to pay for their cars years before the vehicles are being delivered.

For instance, buyers are already being asked to pay Tesla $250,000 for the Founders Series Roadster even though the car will be available in two years’ time. Orders for this model have been capped to 1,000 which means the company will get at least $250,000 million with the strategy alone.

Regular Roadsters’ require a down payment of $50,000, while pre-orders for electric trucks cost $5,000 even though those models will hit the market in 2019.

However, Tesla may need a lot more money than that as it has invested in the new Model 3 over $1 billion each quarter. The car will cost $35,000, which is not much by Tesla’s standards.