You are here: Home / Science / Spider Silk Might Be Used in Creating a Highly Sensitive Microphone (Study) 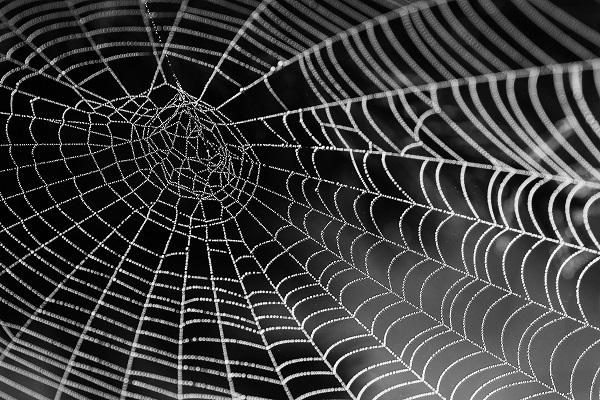 A recent study has discovered an innovative technology to develop better hearing aids. The secret lies in the use of spider silk, as it leads to more effective microphones. This technology is actually better than making use of the old technique which records pressure and then sends signals to the ears.

One of the essential components of the ear is the eardrum, which can measure the pressure of the sounds and determine the direction where they come from. However, insects use a different technique to pick up sounds. They use their hairs which, instead of measuring pressure, they identify the speed of the sound.

This is why so many insects are covered in hairs, which are sensitive to all the movements performed by sound in the air. Researchers thought such a technique might be more effective in perceiving sound than the one used by humans. Therefore, they wanted to recreate the same technology inside a microphone.

The resulting device can pick up sounds at a much wider frequency ranges. This means the microphone should be able to distinguish more sounds than before. The technology is also perfect for people with hearing aids, as it might cancel out background noises completely while the person wearing it is talking to someone. Of course, this technique is ideal for mobile phone microphones as well.

The spider silk can pick up sounds at extremely low frequencies

However, using insect hairs was a bit challenging for the researchers, so they had to find something else. Instead, they opted for spider silk, which is a perfect replacement. The material is so thin and sensitive that it can pick up sounds at extremely low frequencies. However, spider silk is not a must. Any tiny fiber can do the same job.

All the other details regarding the innovative device have been published in the journal Proceedings of the National Academy of Sciences.
Image Source: Pexels